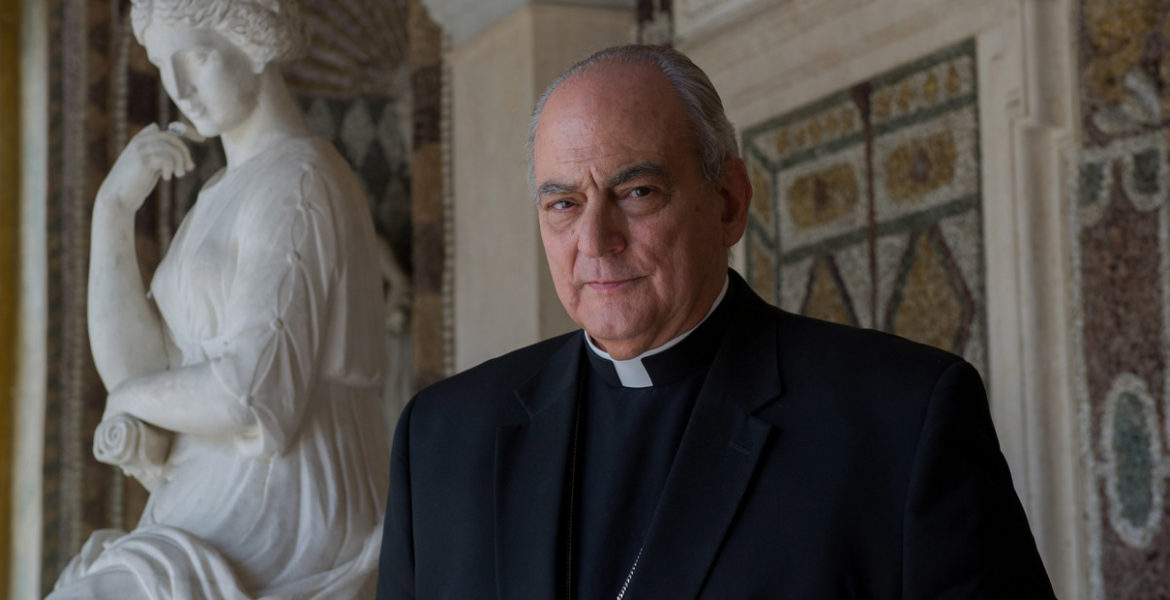 Pope John Paul II granted him the honorary title of Chaplain of His Holiness and was appointed as Ordinary Member of the Pontifical Academy of Saint Thomas Aquinas (PAST). Since 2010 he is a member of the Accademia Italiana della Vite e del Vino and since 2011 of the Academy of Sciences of Cuba.