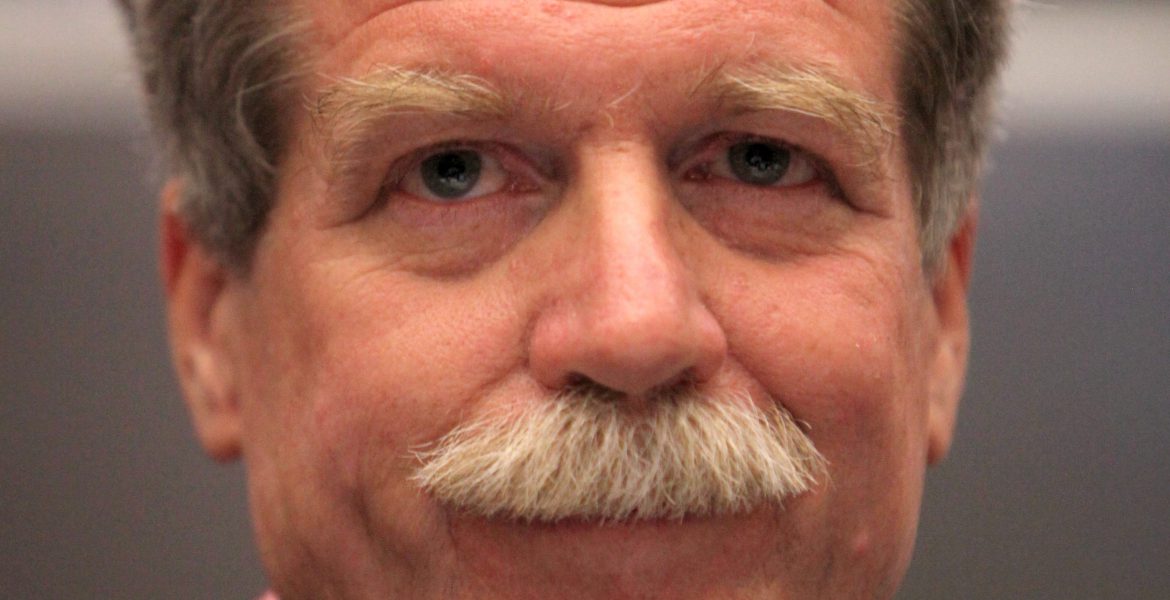 David Molden is Director General of the International Center for Integrated Mountain Development (ICIMOD), an intergovernmental knowledge organization dedicated to research and practical training in the field of protection of mountains, their natural resources and people from the Himalayan region of the Hindu Kush (HKH). His leadership has been instrumental in positioning ICIMOD as a regional organization that works within and in eight countries in fields such as climate change, adaptation and resilience building, ecosystem management, cryosphere, air pollution and management. of water resources. Molden has been instrumental in the development of the Himalayan University Consortium to promote learning and academic exchange, and in the development of the Hindu Kush Himalayan Assessment, an evaluation similar to that of the IPCC that presents policy options for sustainable development in the HKH region. He is currently working on the design and formulation of the HKH Scientific Policy Forum to bring countries together to jointly address the problems of the mountain environment, livelihoods and regional cooperation.

His extensive experience in water resources management and sustainable mountain development has always had an interest in integrating the social, technical and environmental aspects of natural resource management. He has led and implemented research and development work in Asia and Africa, and now leads ICIMOD in the interface of science, policies and practice to help put knowledge into use for social benefits. David was Deputy Director General of Research at the International Water Management Institute (IWMI) based in Sri Lanka, which received the Crystal Drop Award and the Stockholm Water Prize for the work done during his tenure (1995–2011). He has contributed to the publication of more than 200 works in books, reference magazines, research reports, media and educational materials. Among the numerous awards he has received is the Outstanding Scientist Award from the Consultative Group on International Agricultural Research (CGIAR) in 2009.

David Molden is an example of calm leadership. Learn the details of the problem of mountain water resources and the effect of climate change on that ecosystem. True to his convictions he has crossed the world from his native United States to Asia and has promoted the active participation of students from all over the world in field work in the Himalayas. Molden is also essentially a leader capable of leading institutions and projects to achieve their objectives in defense of the natural resources of our planet.