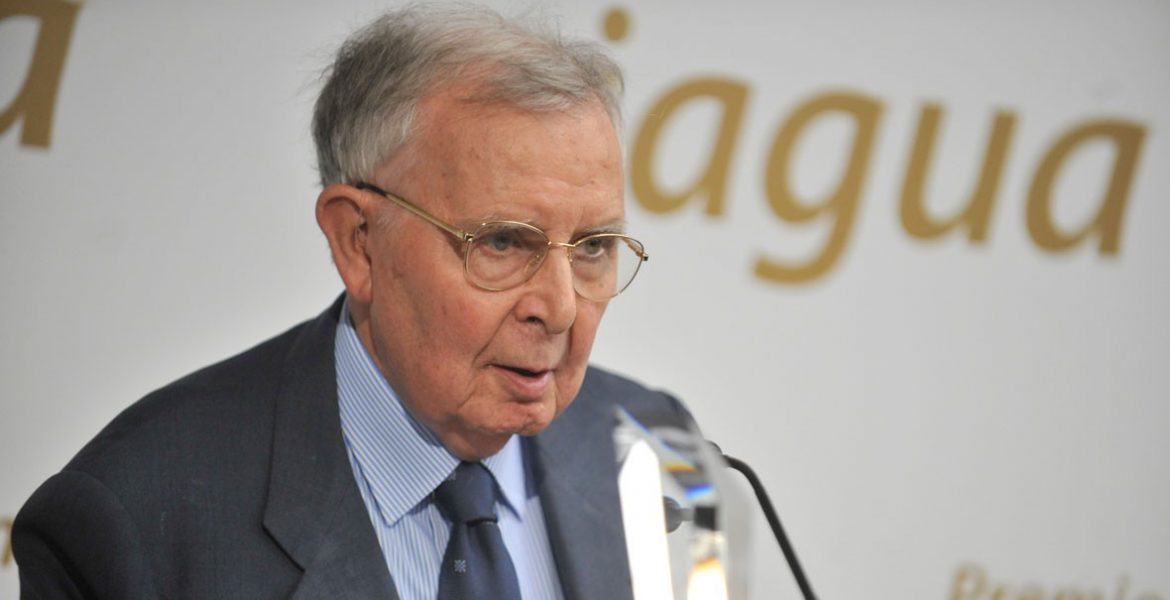 Professor Emeritus from the Complutense University of Madrid and Member of the Royal Academy of Science. He has published more than one hundred books or monographs and more than 300 articles in scientific journals. Professor Ramón Llamas has two doctorates in civil engineering and geology respectively from the Complutense and Polytechnic Universities of Madrid. In 1972 he became the first professor in hydrogeology in Spain. In 2006 he received the Cannes International Prize for Water.

President of the International Association of Hydrogeologists. Honorary Member of the Geological Society of the United Kingdom. Since 1992 he has been coordinator of the UNESCO Working Group on the Ethics of the Use of Fresh Water Resources (1998-1999). Member of the Scientific Advisory Committee of the NGO “Action against Hunger” (1999-2004). He has been president of the International Association of Hydrogeologists and coordinator of the working group on Ethics in the Use of water resources. He has been Director of the Botín Foundation Groundwater Project, which was completed in March 2003, and was officially presented in Osaka (Japan) at the 3rd World Water Forum. He has directed the Water Observatory between 1998 and 2016 and is currently its Honorary Director.