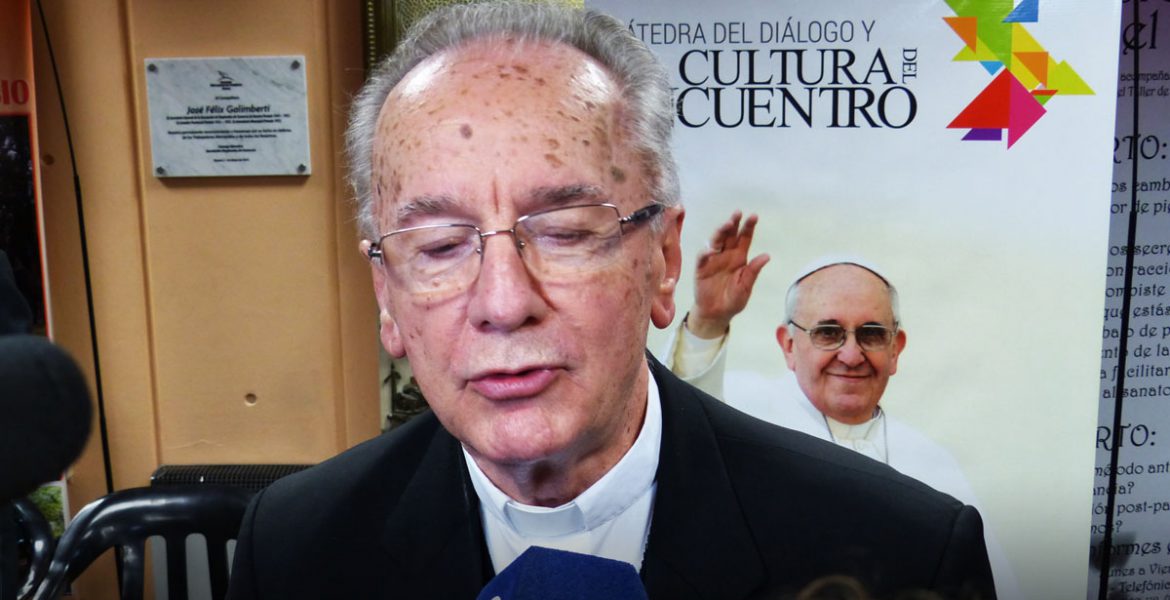 Cardinal. Prefect emeritus of the Congregation for the Clergy and Archbishop Emeritus of Sao Paulo. Franciscan and President of the Ecclesial Network Panamazónica. Doctor of Philosophy from Antonianum, Rome, and specialist in ecumenism from the Bossey Ecumenical Institute.