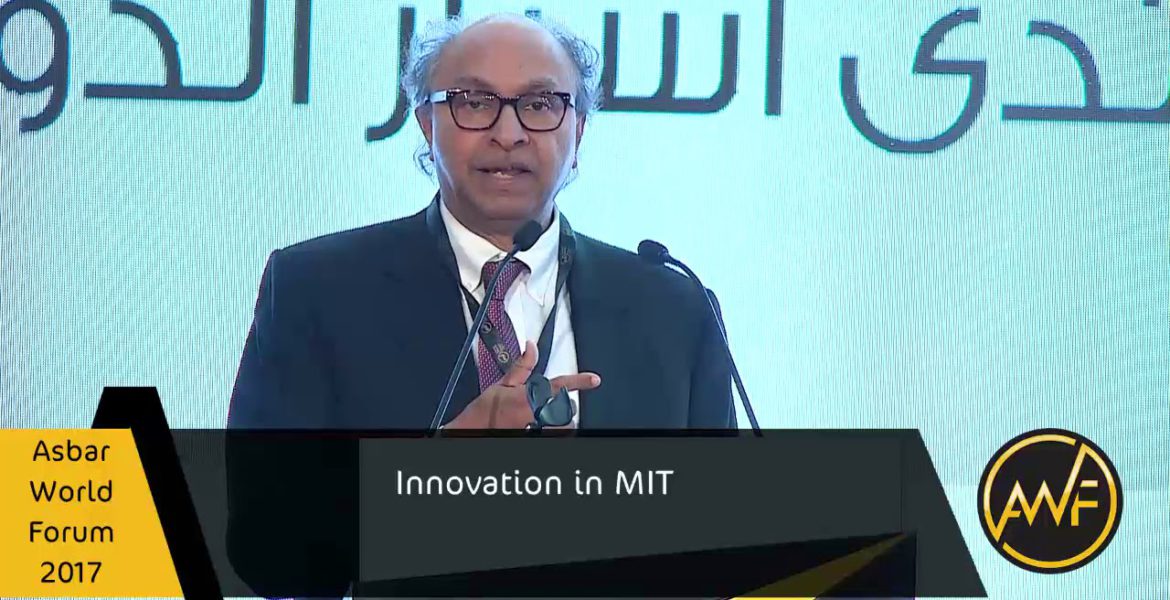 Bish Sanyal is an International Professor of Urban Development and Planning. Director of the Special Program of Urban and Regional Studies (SPURS) / Humphrey Fellows Program of the MIT (Massachusetts Institute of Technology). He joined MIT in 1984 and served as Head of the School of Architecture and Urban Planning from 1994 to 2002; He became President of that same Faculty from 2007 to 2009. The focus of all his research and publications is always interdisciplinary. Sanyal, born in India, received an architect from the Indian Institute of Technolgy, pursued his Master’s Degree in Urban Planning at the University of Kansas and his Doctorate in Urban and Regional Planning at the University of California. He has recently led the design of curricula and academic organization of a new university, the IIHS in Bangalore, India, and has participated in the creation of a new center at MIT on an integral initiative in technological evaluation, achieving a contribution of 10 million Dollars to the project.

Bish Sanyal is an indisputable reference in urban planning issues at MIT and MIT is an institution of undisputed worldwide reference in technological and urban development as reflected by its impressive Media Lab and the imposing building of the School of Architecture and Planning Urban. ‘Bish’, his full name is Bishwapriya, deeply knows the problems of large urban centers, as well as understands the need for a social look at all the problems that can potentially be solved through engineering and technology.