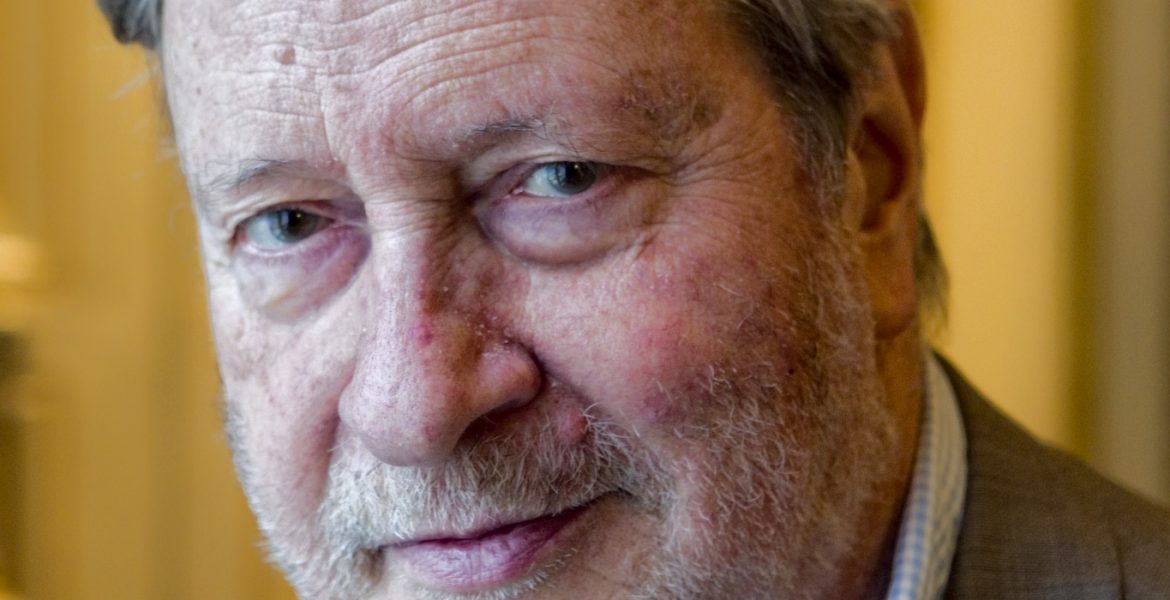 Gianni Vattimo is known as one of the leading thinkers and authors of postmodernism. Disciple of Hans-Georg Gadamer studied philosophy at the University of Turin and then at Heidelberg. Professor at the University of Turin. He has been a visiting professor at the American Universities of Yale, Los Angeles, New York University and State University of New York. Doctor ‘honoris causa’ of the Argentine Universities of Palermo and La Plata, the UNED of Spain, the Inca Garcilaso de la Vega University and the National University of San Marcos de Peru, among others. Member of the European Academy of Sciences and Arts and Vice-president of the Academy of Latinidade. Vattimo is considered the Master of “weak thinking.” He is the author of The Adventures of Difference (1979), The Weak Thought (1983), The End of Modernity (1985), The Transparent Society (1989), Ethics of Interpretation (1989), Believing It is Believed (1996) , Dialogues with Nietzsche (2002), and Nihilism and emancipation (2003), The future of religion (2005), Truth or weak faith. Dialogue on Christianity and relativism (2006) with René Girard, Not being God. A four-handed autobiography (2006) with Piergiorgio Paterlini and Emilia Reggio, Ecce comu. How it becomes what it once was (2007), After the death of God. Conversations about religion, politics and culture (2007) with John D. Caputo, Goodbye to the truth (2009), God, the good possibility: A colloquium on the threshold between philosophy and theology (2009), Hermeneutic communism. From Heidegger to Marx (2011) with Santiago Zabala, Della realtà (2012). He received the Hannah Arendt Award and the Max Planck Research Award in 1992. He has also worked in politics in the European Parliament.

Vattimo is one of the most prominent thinkers of the 20th century and the beginning of the 21st century. His books, publications and reflections always generate controversy and debate and, above all, invite thinking. Talking with Vattimo is a luxury that helps us from philosophy to question ourselves in the search for answers to the problems of an ever-present world.

His concern for the invisible and his commitment to Latin America, where he permanently nourished himself to elaborate a disruptive thought that he calls “cato-communism.”