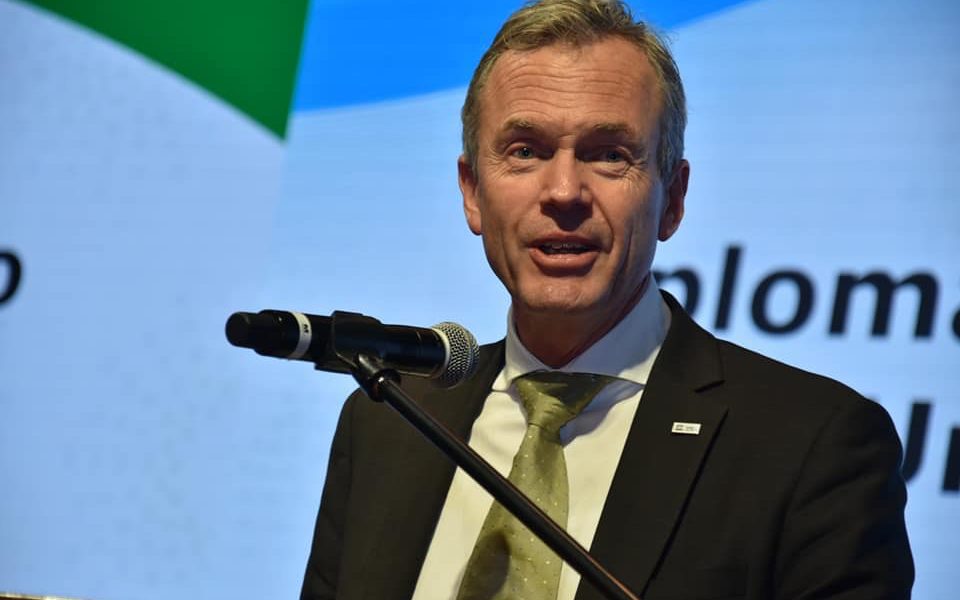 Eddy Moors is Rector of IHE-Delft, one of the leading international institutions dedicated to higher education, research and development of water and sanitation projects, based in Delft, the Netherlands. Moors received a doctorate from VU University in Amsterdam, focusing on the study of the interaction between the atmosphere and the earth and the mitigation and adaptation to climate change. Moors has been Head of the Climate Change and Adaptive Land and Water Management (CALM) research group at Alterra Wageningen UR and also a professor of Water and Climate at VU University, Amsterdam, the Netherlands. He worked for the World Meteorological Organization in Africa and the Caribbean and his key experience is the integration of disciplines to address research questions that require an interdisciplinary and transdisciplinary approach. He is and has been coordinator of national and international projects and is, among others, a member of the Hotspot Team of the city of Rotterdam and a member of the Climate KIC Adaptation Services Platform.

Moors was chosen by his colleagues in The Netherlands to lead one of the reference institutions worldwide in water and sanitation issues. The IHE-Delft has provided education and training on water to 23,000 professionals from more than 190 countries, the vast majority of Africa, Asia and Latin America since its foundation in 1957. The Institute is recognized for its work in strengthening the capacity in the water sector worldwide.