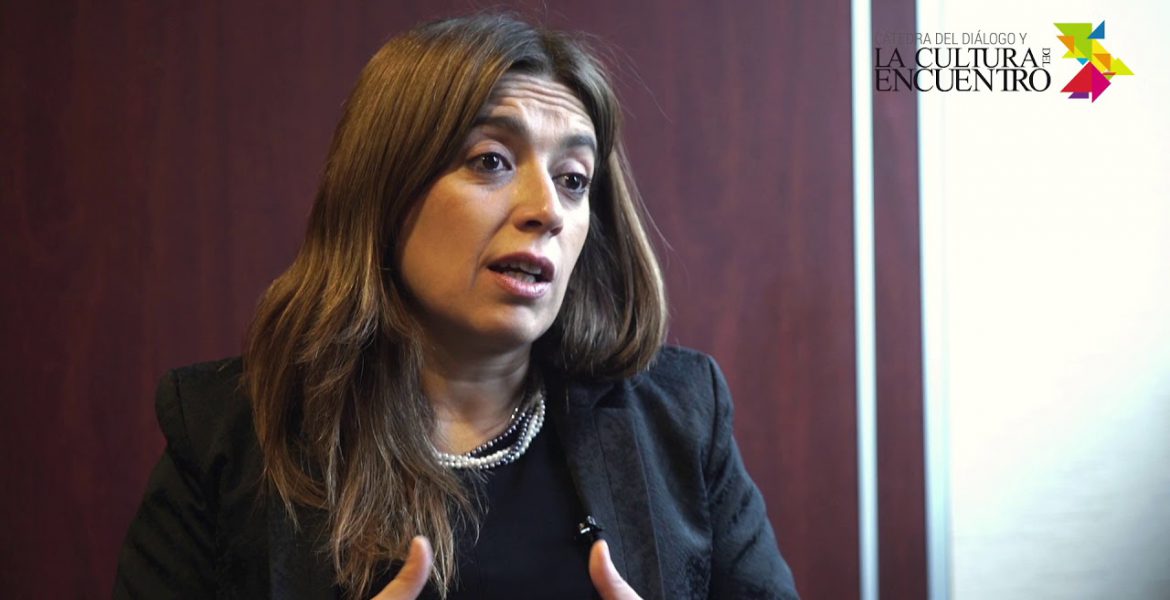 Why did we choose her?

Danya Tavela knows in depth the Argentine higher education system. It is a promoter of the importance of discussing climate change and the fulfillment of the SDGs within the framework of higher education institutions. She is a woman of active political participation who understands the interaction between it and higher education.