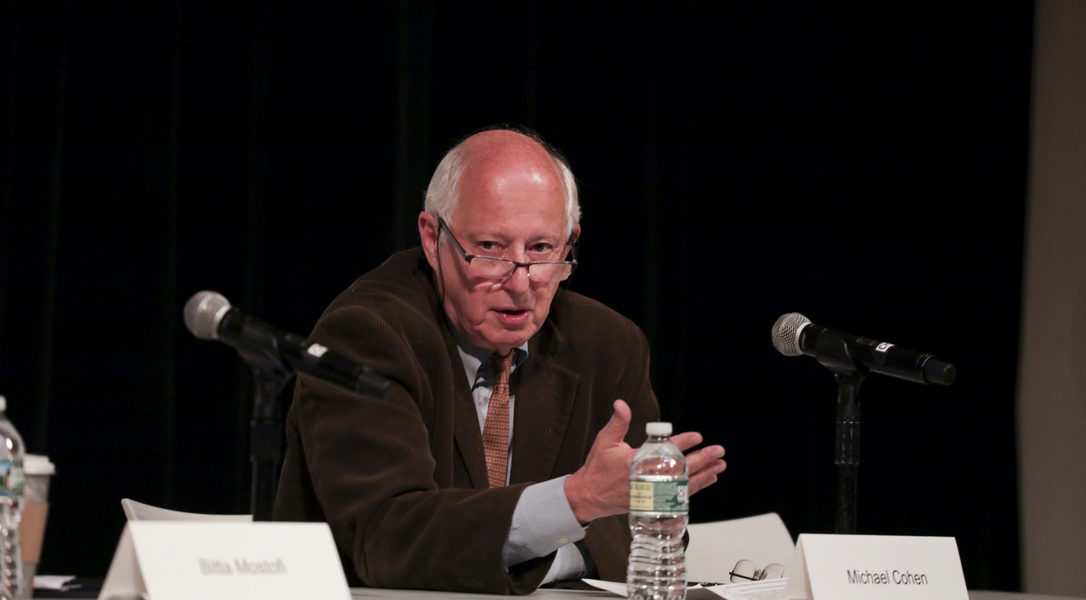 Michael Cohen (Ph.D., in Political Economy from the University of Chicago) is Director of the International Affairs Program of the New School of New York and Director of the Observatory of Latin America (OLA) that he founded with his wife Margarita Gutman ( Dr. in Architecture from the University of Buenos Aires). He was a visiting member of the International Center for Advanced Studies at the University of New York. From 1972 to 1999, he had a distinguished career at the World Bank. He was responsible for much of the development of the Bank’s urban policy during that period and, from 1994 to 1998, he served as Senior Advisor to the Vice President of Environmentally Sustainable Development of the Bank. He has worked in more than fifty countries and actively participated in the Bank’s work in infrastructure, environment and sustainable development. He is a member of the Urban Dynamics Panel of the National Academy of Sciences of the United States. He helped the United Nations Human Settlements Program (UN-HABITAT) prepare its 2007 Global Report on Human Settlements and has been actively involved since then in that program. He is the author of several books, including Preparing the Urban Future: Global Pressures and Local Forces, The Human Face of the Urban Environment, Urban Policy and Economic Development: an agenda for the 1990s and, more recently, economic growth and Argentina’s recovery: the economy at a time of default (2012) and an edited volume, The global economic crisis in Latin America: Impacts and Response. Other publications include articles on 25 years of urban development (Amersfoort, Netherlands, 1998), Cities Fit for People (Kirdar, ed., 1996), The Brookings Review, Society Magazine for the Study of Traditional Environments, International Social Science Review, International Habitat, and Finance and Development. He has taught at the University of California at Berkeley, at Johns Hopkins University and at the School of Architecture, Design and Urban Planning at the University of Buenos Aires.

Michael Cohen knows Latin America from its deepest urban problems. He has also worked actively in projects of access to quality water in remote populations, especially in Asia and his experience in international financing entities, his training in economics and his academic and field career place him in a leading position on these issues allowing him Provide a look at the access to water that integrates inclusion, in analysis of the problems of large urban centers and the economy.