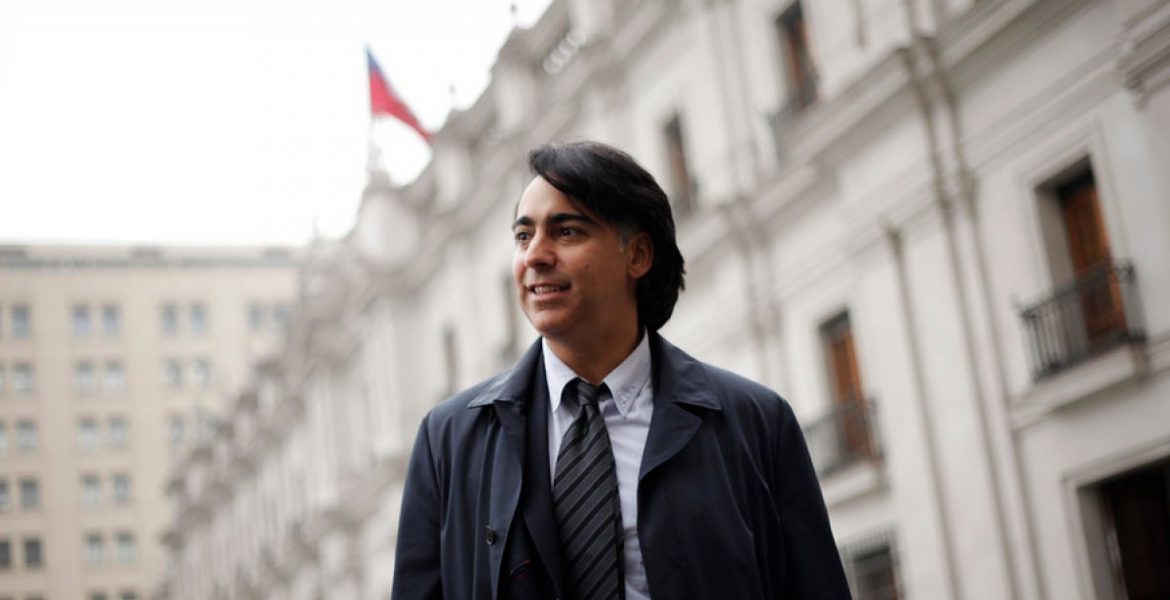 Marco Antonio Enriquez-Ominami Gumucio has a degree in philosophy from the University of Chile. He was a member of the Socialist Party of that country between 1990 and 2009. Between 2006 and 2010 he was National Deputy. In 2009 he resigned from that group to participate as an independent candidate in the presidential elections of that year, in which he came third. In 2010 he founded the Progressive Party, whose Federal Council proclaimed him – unanimously – in 2013 and 2017 presidential election candidate. Marco is a documentary filmmaker, plastic artist and directed the series Life is a Lottery. Politician, journalist, he is also Professor Honoris Causa of the University of Aquino, Bolivia and guest professor at the National University of Rosario, Argentina.